A HOUND AT THE HEM 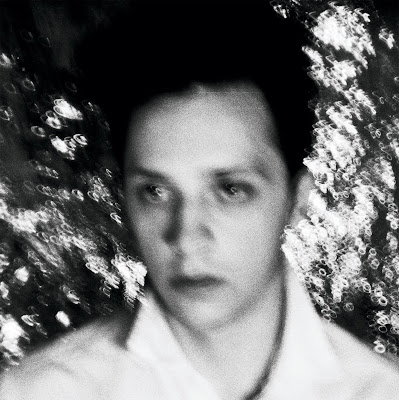 We are thrilled to announce the release of our first 12" LP on Calico Corp.

Slim Twig's 'A Hound at the Hem'. A narrative album loosely based on Nabokov's 'Lolita' by way of 'Histoire de Melody Nelson'.

The album is a collaborative work primarily with Louis Percival, but including contributions from many notable Toronto artists including Carl Didur, Tim Westberg, Meg Remy of U.S. Girls and string arrangements by Owen Pallett.

Have a listen to the first track of the album, the epic 'Heavy Splendour'.

Please note this album is a co-release with the wonderfully eclectic Toronto imprint, Pleasence Records.